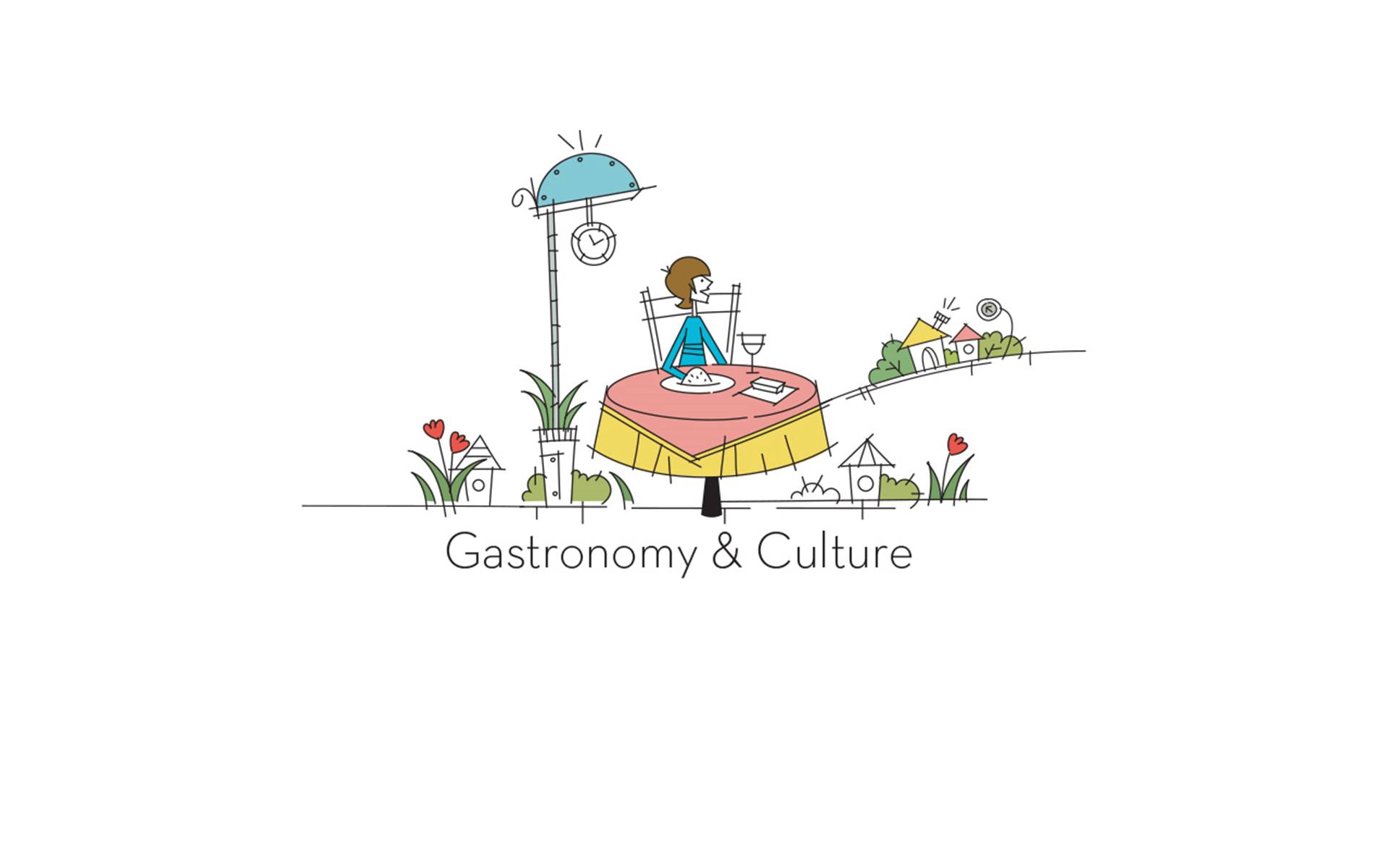 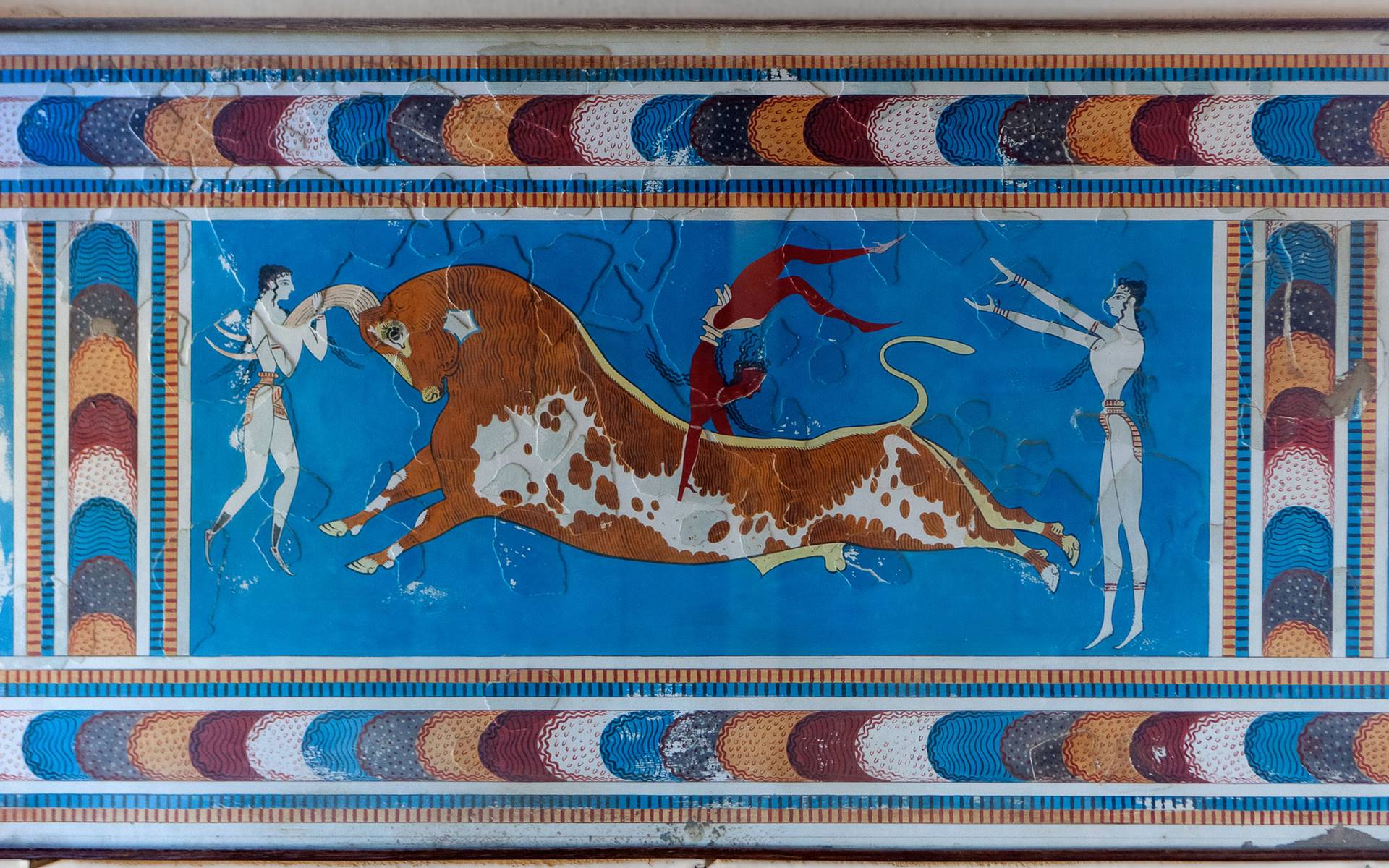 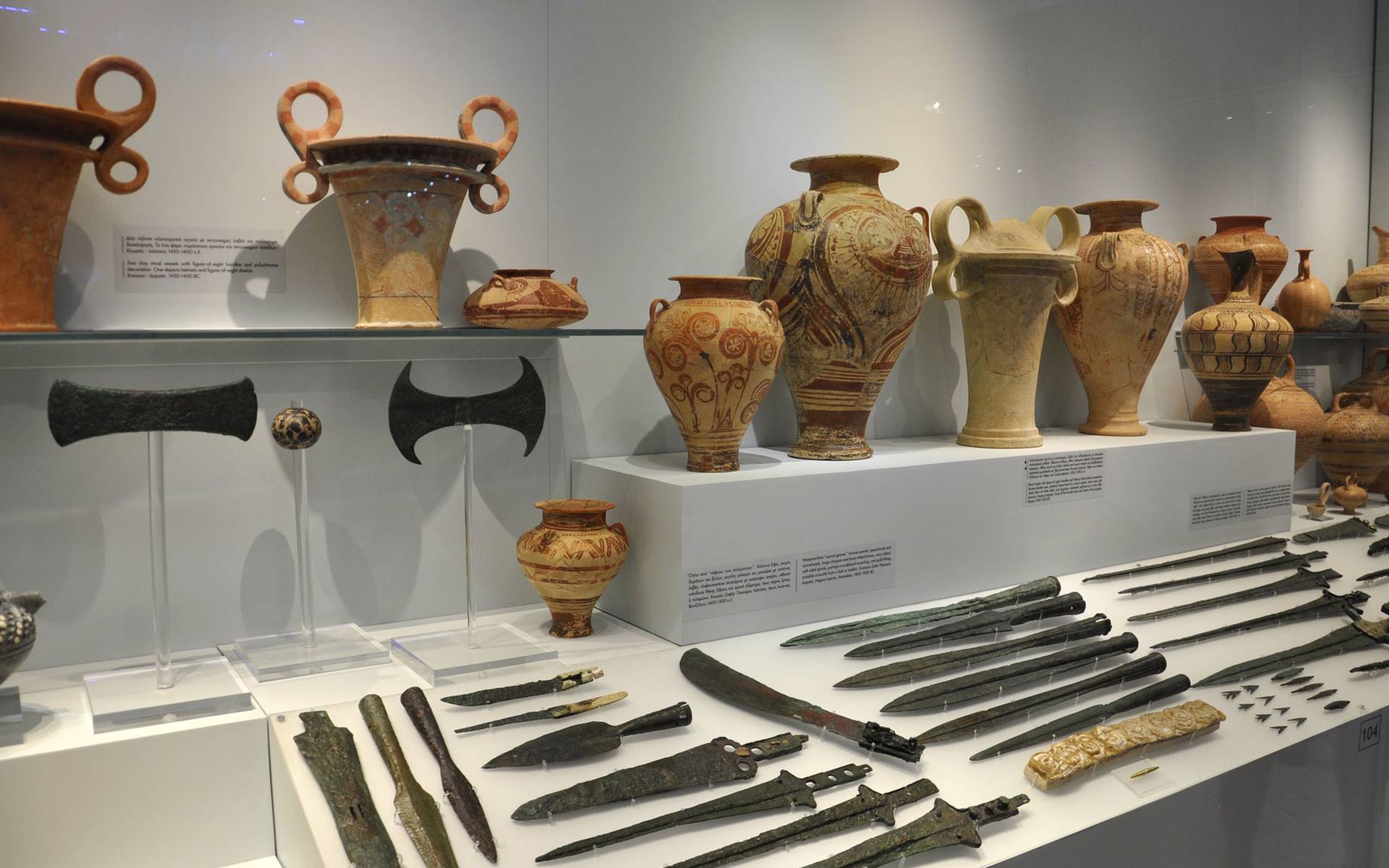 Greeks the world over are proud of their culture! A country with rich history, mouthwatering food and islands brimming with spectacular sunsets, is waiting to share its secrets and traditions with those willing to jump right in. There is a little bit of everything to see and do, for all ages, from youngsters to mature travellers.

The palace of Knossos, one of the most acclaimed archaeological sites in Greece, was the birthplace of Minoans. A walk around this historical place takes you on a journey to the first European civilisation, the Minoans on Crete, while our knowledgeable tour guide captivates your interest with tales of King Minos and his legacy. Among the ruins lies mythology, where the King had a labyrinth built to retain the mighty Minotaur – half man, half bull. Thrilling mythological stories for kids and not only! 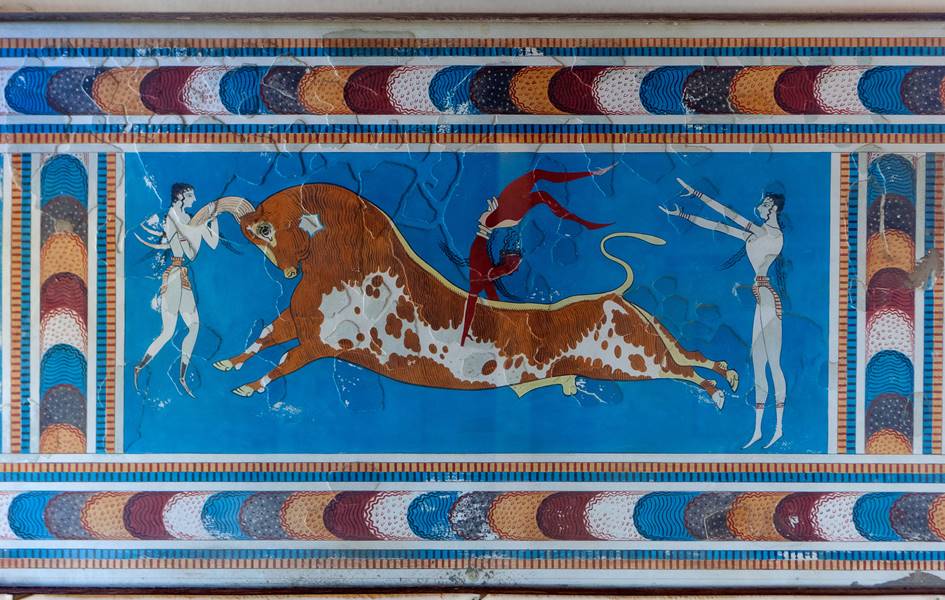 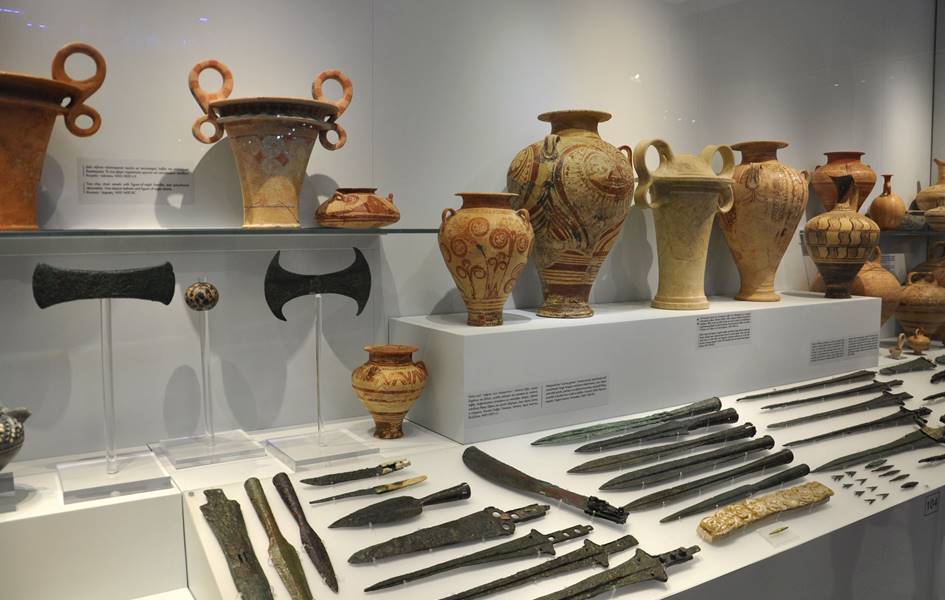 Onto a different timeline, to the world-famous island of Spinalonga. Best known today as the last leper colony in Europe, this island’s story is fascinating and attracts tourists from all over the world, due to its historical ruling and portrayal in series, films and books. Visit this gem on a private yacht or speed boat with a personal tour guide, arranged by My Suitcase Blue©, or catch a glimpse of the fortress from above with a helicopter ride and be inspired by the sapphire blue waters of Elounda Bay.

Any archaeological site and museum in Greece, can be visited with a private tour guide and for that glamourous touch, why not be driven by our experienced chauffeurs to these historic locations in luxurious vehicles. Just imagine: walking the arecheological museum of Heraklion at your own pace, admiring the treasures of Greek history. Now that’s bliss!

Depending on your group size, we offer vehicles of all sizes such as taxis, buses or people-carriers. Because if you’re going somewhere, it’s best to rock up in style!

From the beginning of your journey until the last day, My Suitcase Blue© take luxury concierge services to another level, providing 24/7 assistance and creative bespoke adventures. This way, we are able to build a strong connection to our clients, guaranteeing the ultimate stress-free holiday, unfolding in the smoothest way. 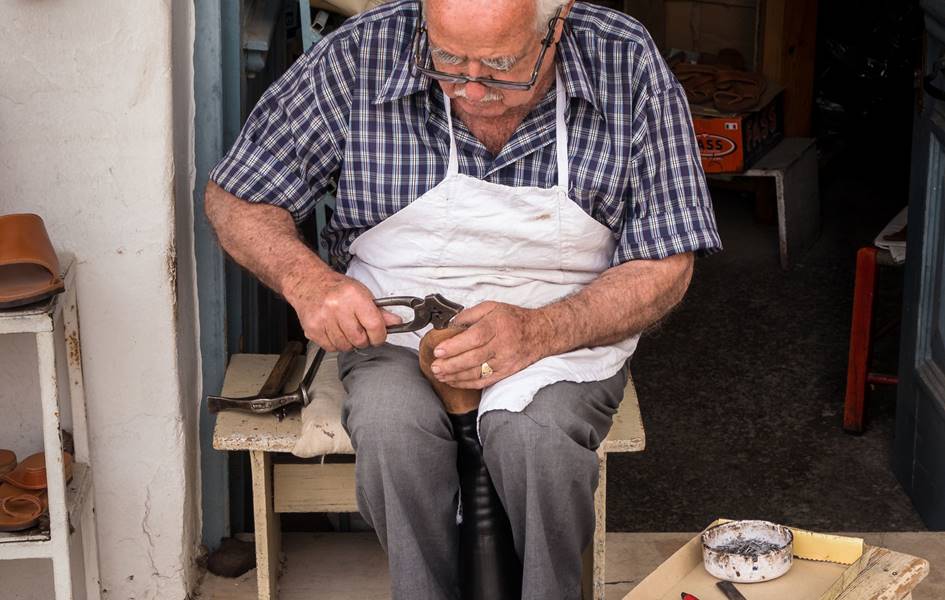 Your message has been submitted successfully.